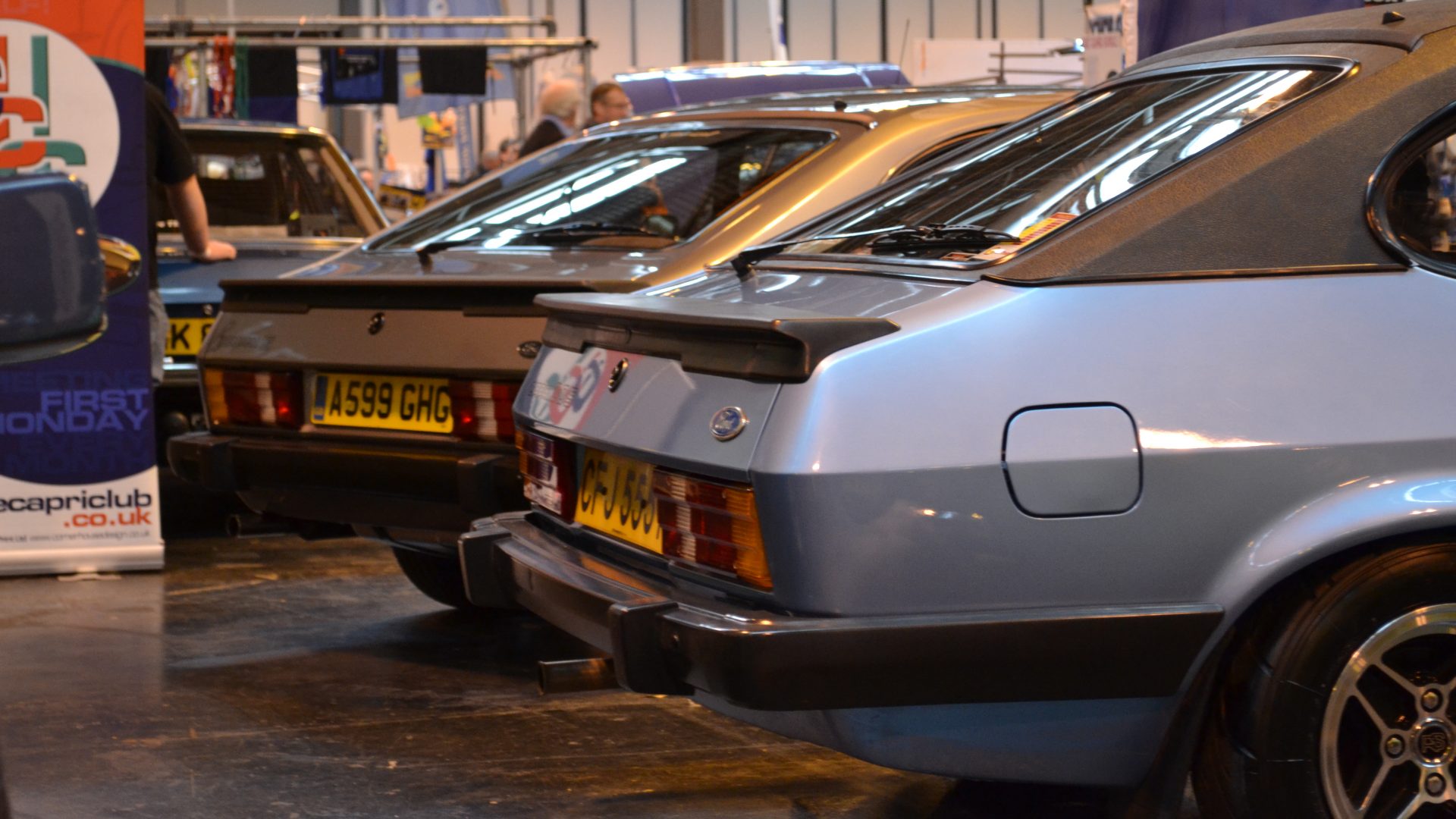 The Madness that ensues from a Cheshire Capri Club Christmas Doo

Well where to begin another year has been and gone but before you know it the Christmas party is here. So this year I had been given the big task of organising our annual gathering so I decided to organise a night in the bustling city of Manchester after some discussion this is how the night started.

Before we knew it, it was time to make our way to the brilliant restaurant Hard Rock Café. Although it was about 5 rounds of being in spoons before we ran out of time and had to make the trip for our table booking. After everyone finally made their minds up of what to order they decided to tell the staff it was my birthday which resulted in all the staff singing to me this can only be described as one of the most embarrassing moments in history! After some superb grub we then moved on to Bierkeller, well this is where the fun started well and truly once we found our room we were greeted with true German spirit we were seated and all ordered steins swaying clashing steins and getting involved with the oompah band which were very funny.

It was great to see everyone enjoying themselves, getting involved in the German antics and swaying side to side and I promise that wasn’t down to one too many steins. One side note, please don’t try to steal our pretzels we will be rather upset or rather so Mike.

Yet again the group told them it was my birthday which ended up with me stood on the bench in front of about 40 people. Once the band was finished we all moved into the main part of the club which myself and Daniella rather enjoyed before we knew it it was midnight and so many people had snuck of home (Lightweights.)

it ended up myself Alex, Stokie and Daniella trying to play pool whist pretty drunk there is video evidence somewhere. Well at 3am we all decided it was time to call it a night so taxi’s were ordered and off to bed we went.

We had a funny chat the next day to find out Flexi Gaz had gotten lost going back to his hotel which was right in front of the Printworks he ended up about 3 miles in the opposite direction then had to phone his bunk buddy Mike to let him in as he had lost his room key also. Just a typical night out with Flexi.

All in all it was a fab night and i have now been given the responsibility of organising the Christmas party again next year thanks to those who came and made it a fab night.

We have already started to make in-roads into planning this years Christmas doo and so far one of the favourite suggestions was to get to a comedy club following by more memories. If anyone has any suggestions then please feel free to get in touch with Mike or Kasey. 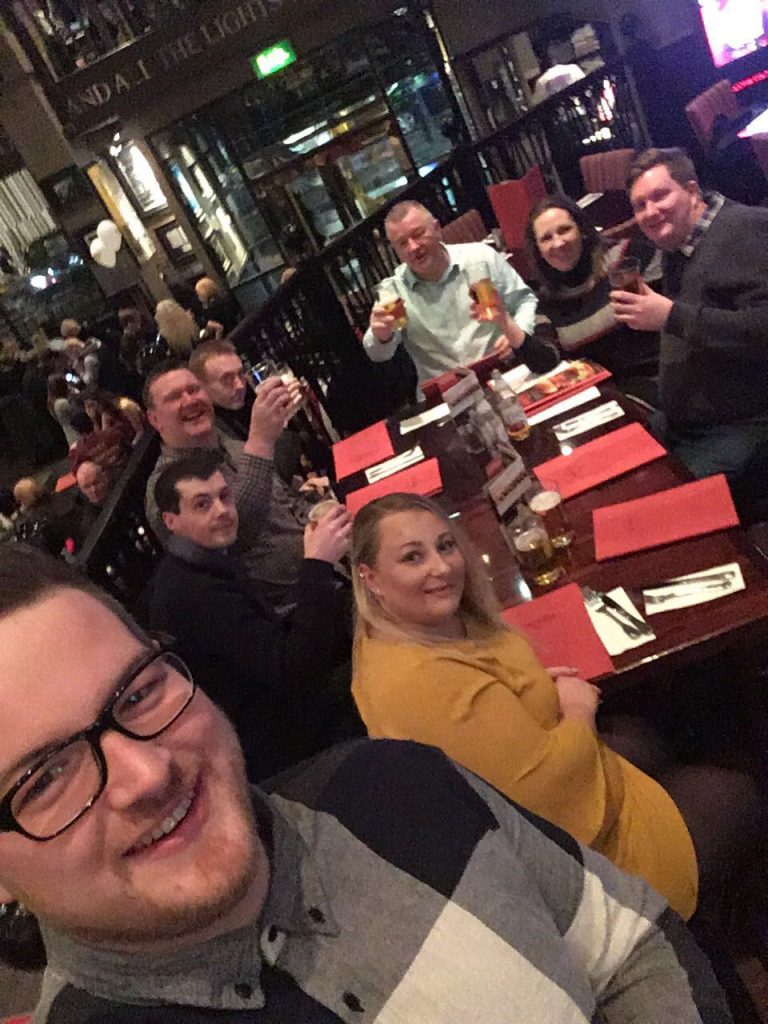 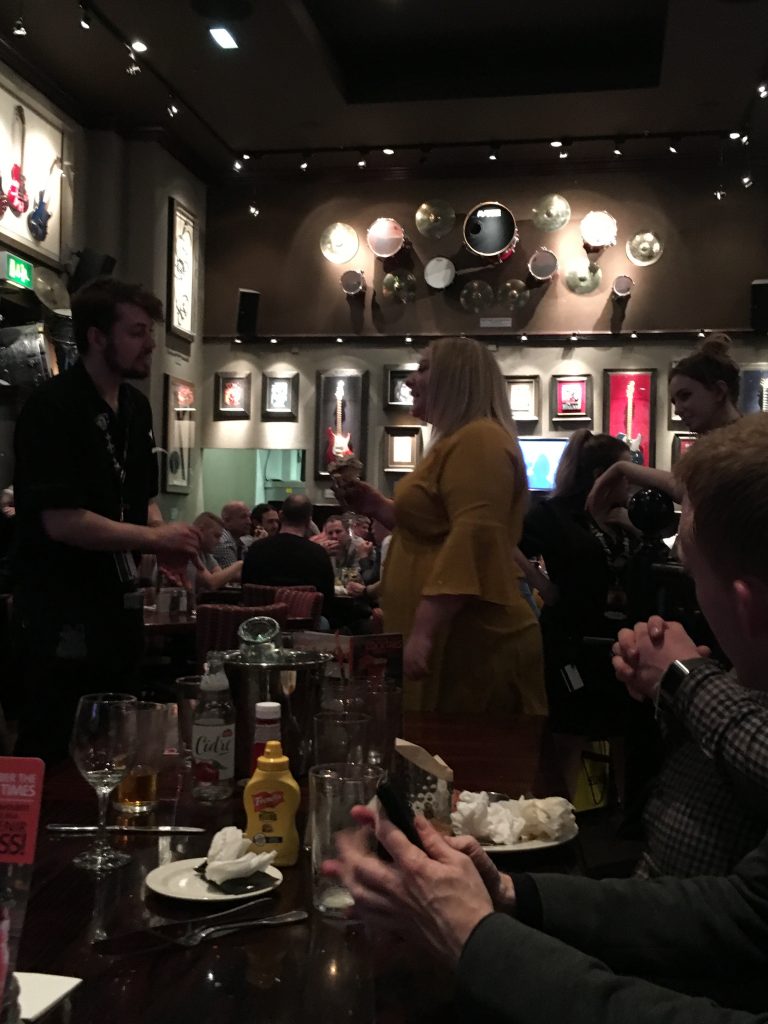